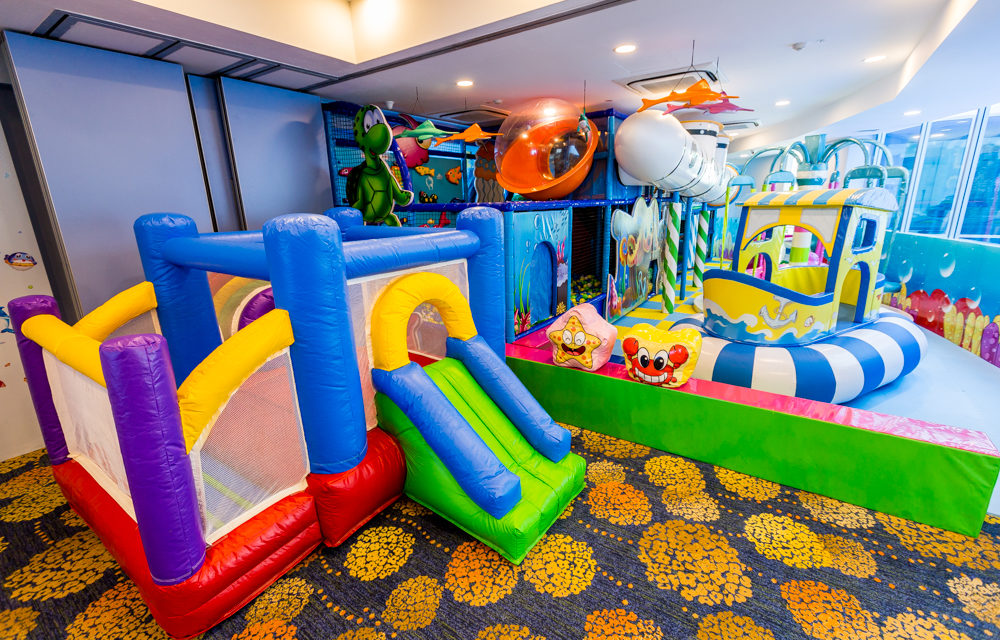 Indoor playgrounds can be a hit or miss for most families, and one of the most significant factors is the size of the play space. Aquarius Cove proves that that’s not a problem! To compensate for its space, the indoor playground houses fun, and unique play structures and features that will make you forget about initial complaints and hesitations! 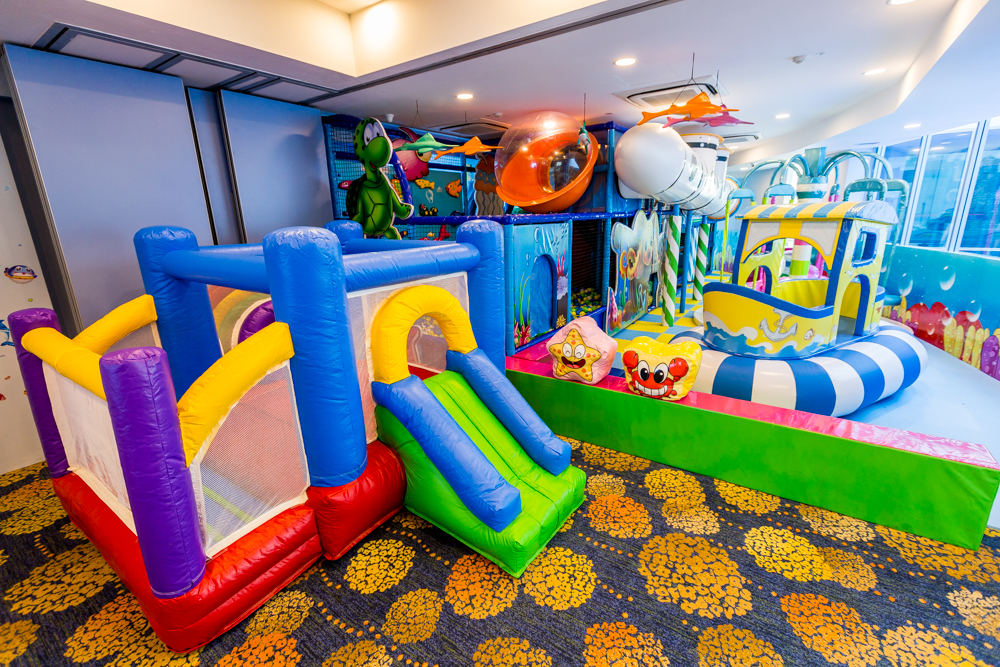 Aquarius Cove is located inside a building called SAFRA @ 29 Carpenter Street. Along that same street are various restaurants and stores that the entire family can go to before or after a fun time at the Aquarius Cove.

Don’t be surprised! Within that same building is a restaurant called Qian Xi, which you have to pass through in order to reach the lift to Aquarius Cove at the 5th level.

The small space of this indoor playground gives off an intimate feel and makes it easier for adults to watch over the kids. It’s also not as daunting and intimidating as bigger playgrounds, which could be a definite plus for the kids who are just starting to get a feel of socialising and outdoor spaces. Aquarius Cove makes up for the small space by adding many features that surprisingly don’t make the play areas feel constricting/suffocating despite its size. 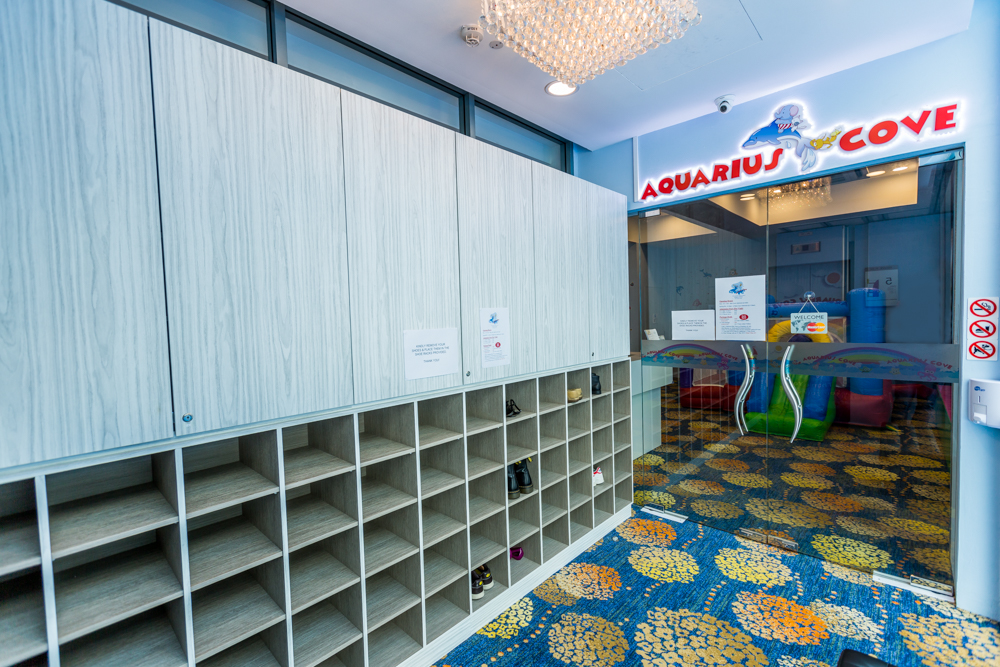 Upon entering, you will find shoe racks, rockers, and see-saws already perfect with the theme of the underwater world. As you progress further, you’ll see a slide that leads to a ball pit. Besides, it is a rock-climbing wall that is easy enough for any kid to accomplish. 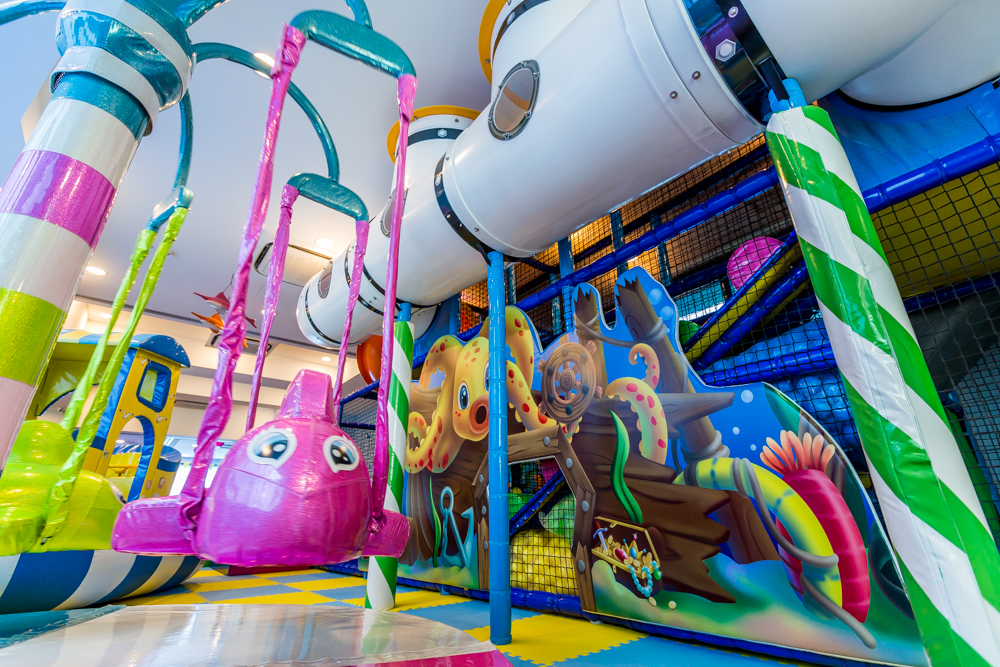 One of the main play structures is a submarine-shaped tunnel floating above the rest of the indoor playground’s features. Once at the end of the tunnel, you’ll end up at an observation deck where you’ll have an overlooking view of the playground.

Other features include a rocking boat, hamster roll feature, and an automated merry-go-round perfect for younger kids to enjoy! Last but not least, there is an auto-rocking ship you and your kid can ride on and immerse in their ocean theme! After hours of exhausting play, you and your kid can even buy snacks and drinks within the cove. 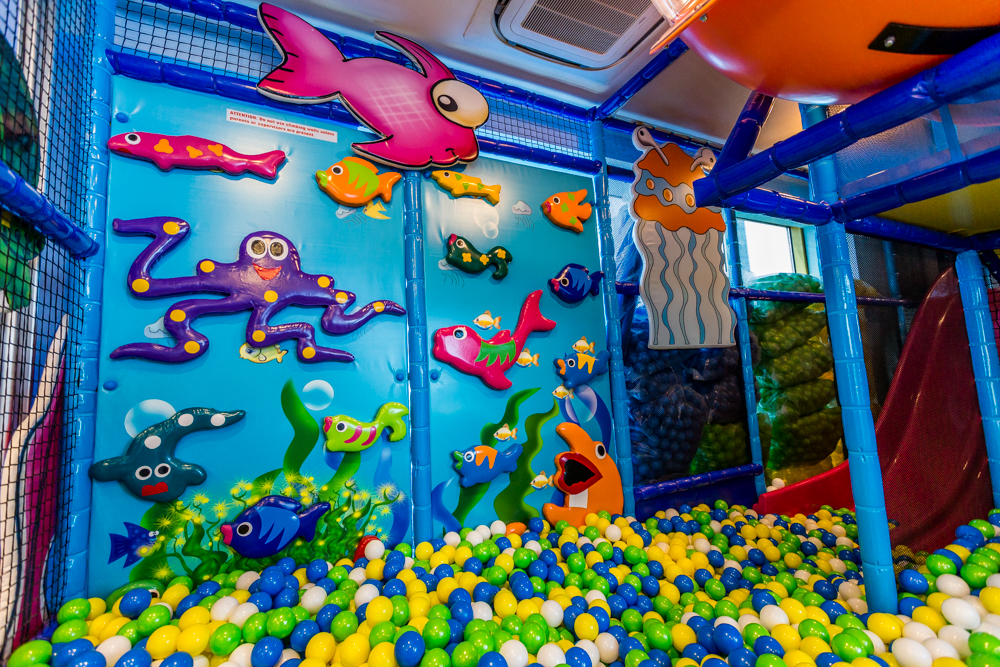 Aquatic Cove is also equipped with facilities that adults will truly appreciate. There are facilities for diaper-changing and breastfeeding, benches and tables by the corridor for some resting time, and restrooms with slippers for you and your kids to wear. Take note that the restroom is located on the floor below Aquatic Cove, so make sure to accompany your kids when they need to go! 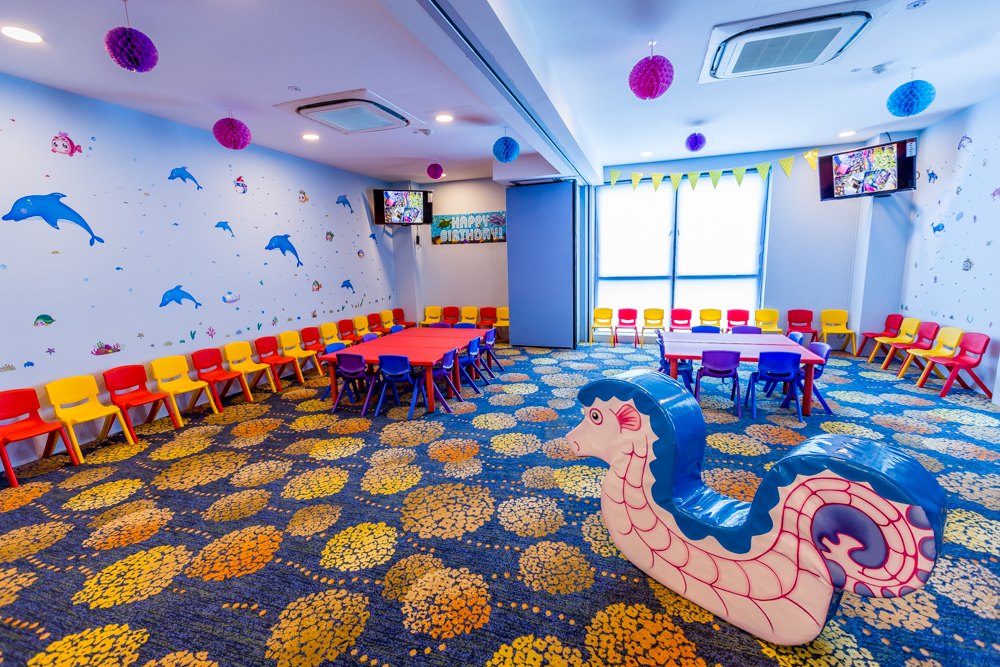 That’s not all! Aquatic Cove isn’t just an indoor playground but a spacious area for parties and occasions as well. Party necessities are already provided, such as chairs, tables, balloons, and decors. Check out their package rates on Aquatic Cove’s website!

Visit the website for the complete sets of package deals.

Surprise, surprise! The best feature we picked is its small and intimate size. Adults wouldn’t need to worry too much about losing sight of their kids or having to exert too much energy into walking around. The party areas and the stalls for snacks and drinks are also close by in case you and your kids get hungry or thirsty in the middle of playing. As mentioned earlier, indoor playgrounds and its small space might seem like a hindrance to the child’s mobility and freedom. But with Aquarius Cove, they turned it into an advantage and maximised as much as they can – and it worked! 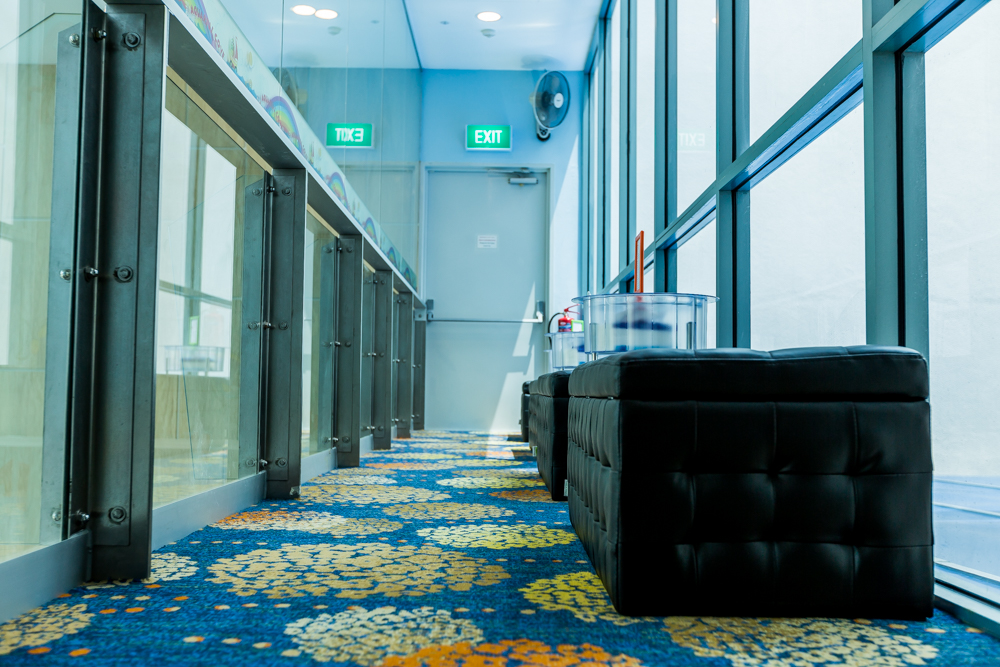 The cool colours due to its underwater theme give the indoor playground a much more relaxed and chill vibe perfect for a quick unwinding for both you and your kids. There aren’t many people visiting Aquarius Cove, especially on weekdays, so if you’re looking for a peaceful yet entertaining setting, this is the best place for your family!

Is Aquarius the best indoor playground? Check out what others have to say

Don’t let an indoor playground’s seemingly tiny space discourage you from going. With play spaces like Aquarius Cove, you and your kids are sure to have a fun time! 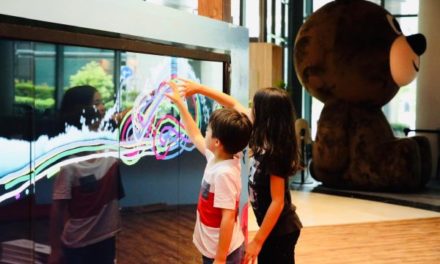 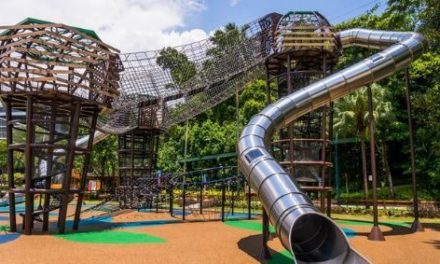 Nestopia: An Open-Air Playground for Kids 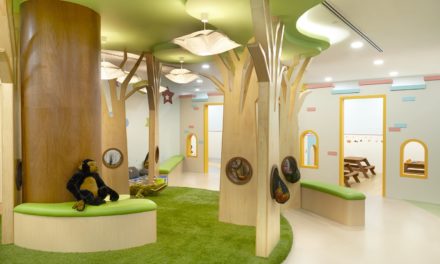 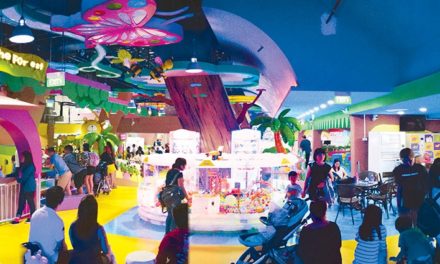 Kidzland: An Indoor Playground and Arcade Rolled Into One