Airports can be daunting and scary for both adults and children with its fast pace and chilly atmosphere. But with the presence of playgrounds within the area, airports can be less so!

The Changi Airport Playground creates a lighter and more fun vibe to the Changi Airport, especially for children. With the kids entertained and happy from the airport’s quality playgrounds, parents themselves won’t have to worry as much.

The Singapore Changi Airport has been hailed the 7th busiest airport by international passenger traffic in the world and the third busiest in Asia. In 2018, the full-year figures published by the airport reached 65,600,00 passengers counted which is the most they’ve handled in its 37 years.

The airport has won over 594 awards, including:

The Singapore Changi Airport has also been voted as the World’s Best Airport 2018, making it the first airport to win the title for six consecutive years by Skytrax awards. 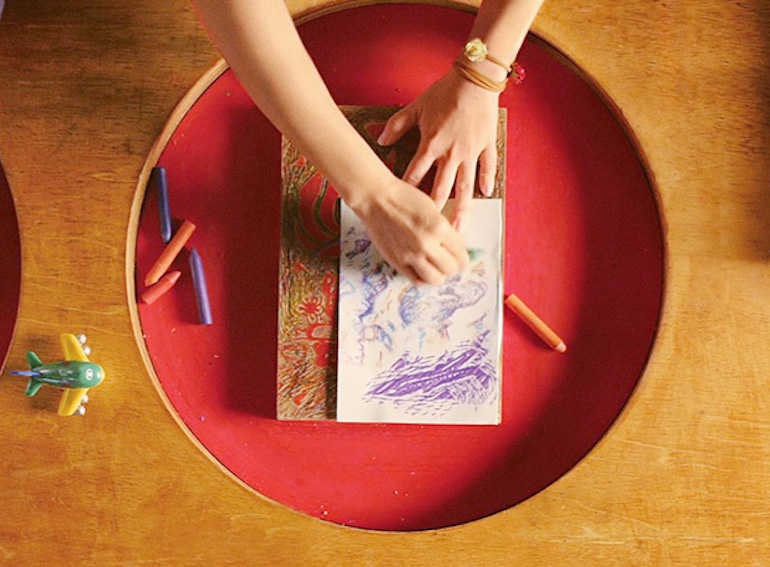 There are art rub stations open for 24 hours in Terminals 1, 2 and 3. The area is complete with the necessary materials to participate in this such as crayons and pieces of paper, so there’s no need to bring your own. Your kids can also bring home their rubbing of Singapore landmarks and Changi airport sights!

More playground necessities at Terminal 1 are coin-operated kiddie rides, tic tac toe boards, and a merry-go-round. If the need arises (which it definitely will), baby changing rooms and toilets are nearby the playgrounds for your convenience.

There is The Slide @ T3 where kids can enjoy zipping down the 12-metres-tall slides on the first floor. For the younger children, there is a smaller size available at the first basement in case the other one is too big for them to ride.

Located at Terminals 2 and 4 is the Entertainment Deck which is complete with Xbox Kinect Room, movie theatre, Xbox 360 or PlayStation 3, and, of course, food! Terminal 4 began operations just last 2017 so rest assured that these areas are up to date!

Of all its amenities and facilities you can avail of, the best feature we ended up picking is the fact that it’s EVERYWHERE. Families won’t have to transfer from one terminal to another to keep their children busy and happy. With the Changi Airport Playground, they can find at least one thing to do in wherever terminal they are in. 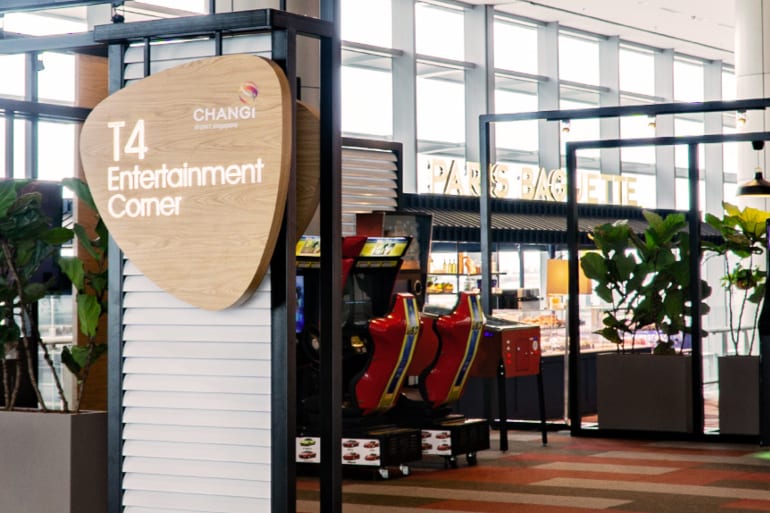 For each terminal in the Changi Airport, you can find different play spaces for both you and your children to visit and lounge in. That’s not all! The admission of the majority of these playgrounds is FREE for anyone in the airport to visit and play in.

Don’t forget to stop by the Changi Airport Playground for a fun-filled stop in Singapore — but we doubt you’ll miss it! You might also like the Causeway Point Playground too!