5-Step Guide on How to Conceive a Baby Boy 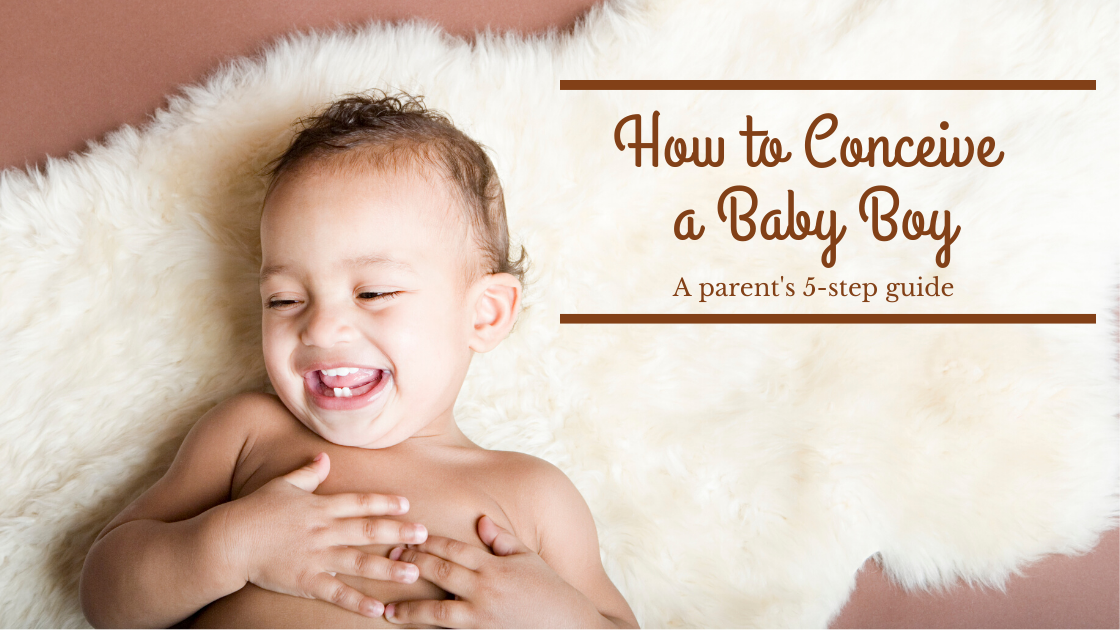 We’ll always love our children regardless of their sex. But there are just times when we want to have a boy more than a girl and it’s not wrong to think that way.

Common situations include having all boys in the family and you want your next baby to be a girl, or you might want a pair: one girl and one boy, etc. So we look for ways on how to make a baby boy.

The point is, we have our own reasons for preferring these combinations but what matters is if there’s something we can do about it. 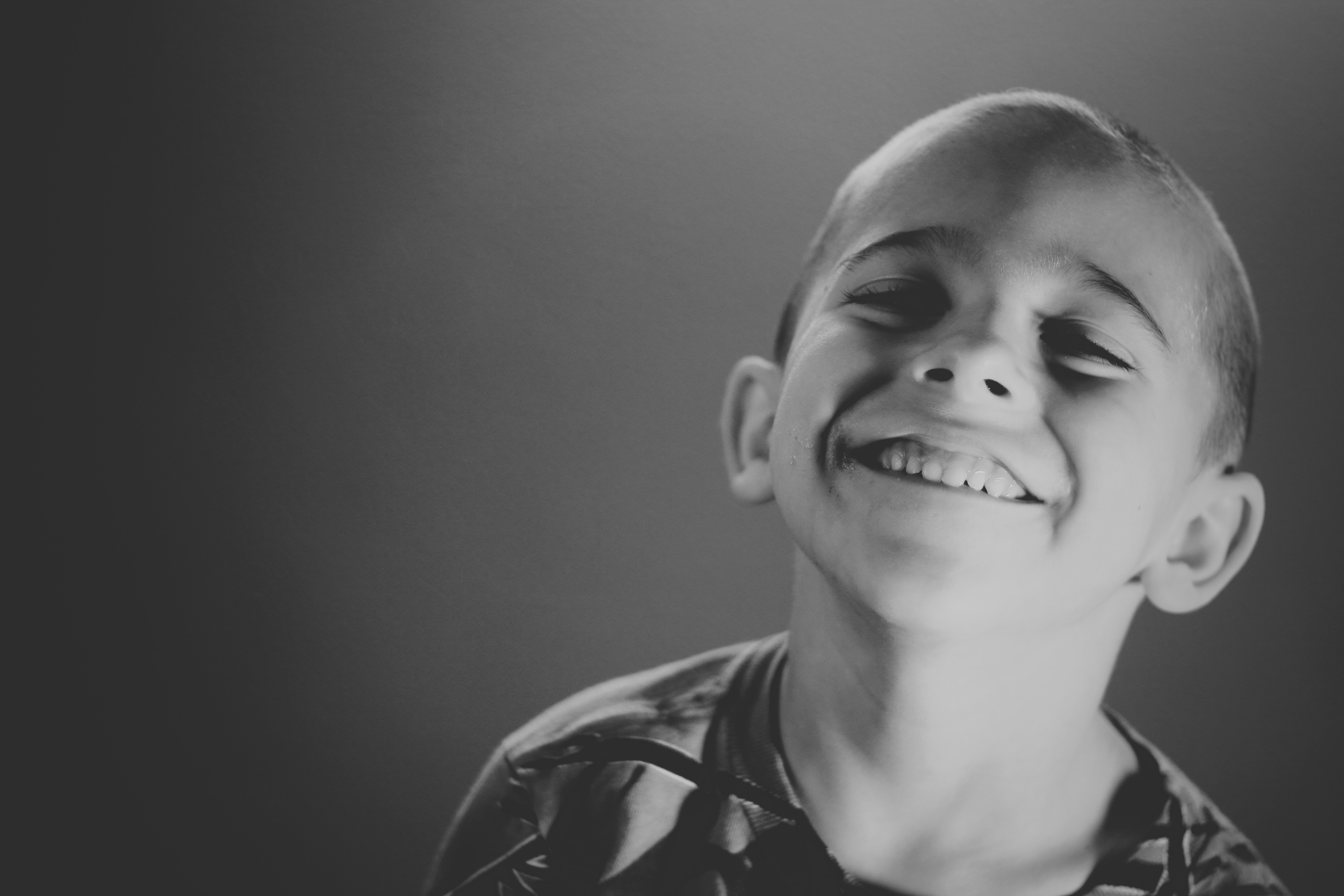 What are your chances?

You may say that it’s 50-50, but what if we tell you it’s really not, that there are different factors that increase chances of having a boy?

We’re talking about timing, stage of ovulation, how often you have sex, sex positions, and so many others.

That’s right. As you can see, these factors are things you can control or have your way around. This only means one thing: you are most likely going to conceive a boy if you try hard enough.

Step 1: Learn about The Male and Female Sperm Cells

You may be wondering what makes the sperm cell, which carries the Y chromosome, different from the one carrying the X chromosome. To avoid using these words over and over again, let’s just use the terms male and female sperm cells.

The male sperm cell is thought to be more agile because of their lighter built. The female sperm cell, on the other hand, is bigger but what it lacks in speed it makes up for its resilience.

You may be wondering why we’re talking about the characteristics of sperm cells but it will all make sense, later on, I promise.

So given the information above, what should you do to conceive a baby boy?

Yes, there’s a way of doing sex right if you want to have a boy. The key is deep penetration.

Well, that’s not the only important thing you need to know about. It’s also very fragile.

To ensure that the faster (but weaker) sperm cell gets to the egg cell first, you need to give it a boost.

One of the best positions to conceive a boy is the “doggie style”, which by far gives you the deepest penetration. If you know another sex position that you think is better, let us know!

Step 3: Have the Right Diet

Another thing that you have to do to ensure that a male sperm fertilizes the egg is to have a diet that can promote alkalinity.

This means that you’d need to avoid acid-forming foods such as legumes, high-protein sources, alcohol, coffee, vinegar, some seafood, cheese, and so many others. 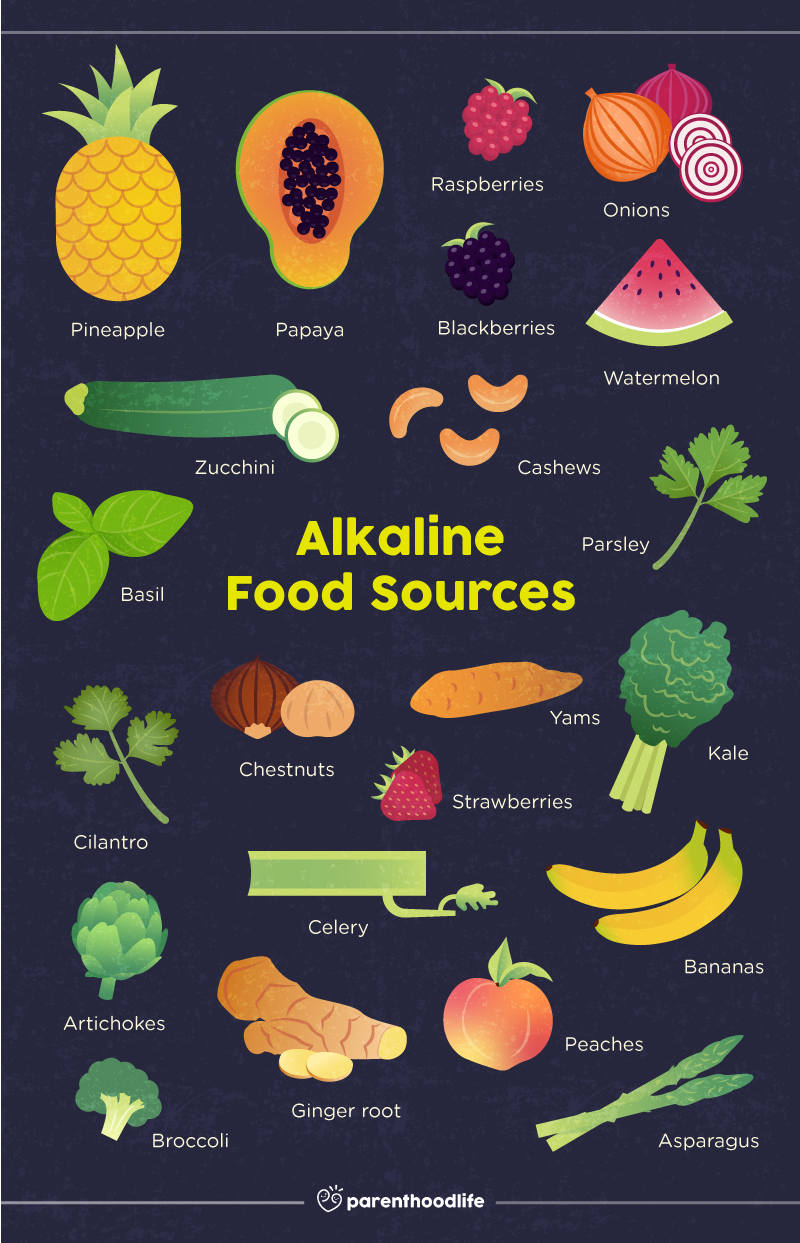 Step 4: Heed the Best Time to Conceive a Baby Boy

Someone might have given you the advice to have sex as much as you can to be able to conceive. That’s correct. But if you want to have a baby boy, you might want to rethink that.

Remember that the male sperm cells are less resilient than the females. (Talk about girl power, right?)

Let’s say, for example, you have sex two or three days before ovulation. The male sperm cells wouldn’t be able to outlive the female sperm cells in that amount of time. They will eventually die off and you will have a girl.

But because you don’t want that, you’d want to have sexual intercourse near or on the day of ovulation to allow the faster male sperm cell to reach the egg.

Step 5: Ensure Female Orgasm to Increase Your Chances of Having a Boy

Another factor that contributes to the sex of the baby is whether or not you were able to reach climax.

This is because the secretion actually creates an alkaline environment in which male sperm cells thrive. So if you want to have a boy, tell your partner to make sure you’re taken care of.

Boxer Shorts for Your Guy

The temperature also affects the headcount of the sperm cells. The warmer it is, the more likely for the male sperm cells to perish.

This is why you’d want your guy to wear boxers instead of shorts, as one of the tricks to conceive a boy. Guys, you’d also want to avoid pants that are too tight or thick. Take a pass on hot showers too. I know they’re amazing but you’ll have to shower shivering this time.

Those are the things you can do to ensure that there will be another boy in the family. Follow these steps and your chances will improve.

If you have anything to share on how to conceive a baby boy to other aspiring mums and dads out there, don’t hesitate to comment below. Questions are welcome too! 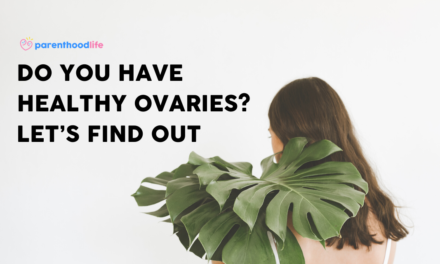 Do You Have Healthy Ovaries? Let’s Find Out! 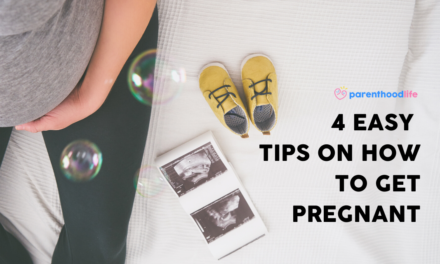 4 Easy Tips on How to Get Pregnant 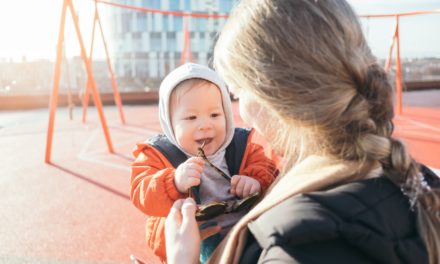 How Can I Make Conceiving While Breastfeeding Possible? 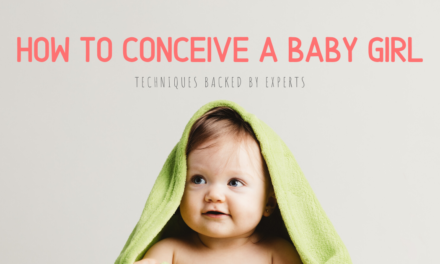 How to Conceive a Baby Girl: Techniques Backed by Experts