“To nurture a community of lifelong learners with Christian values to overcome challenges.”

“Ever Learning, Ever Glowing and Ever Abiding by the Truth of God”

How do you reach Kuo Chuan Presbyterian Primary School? 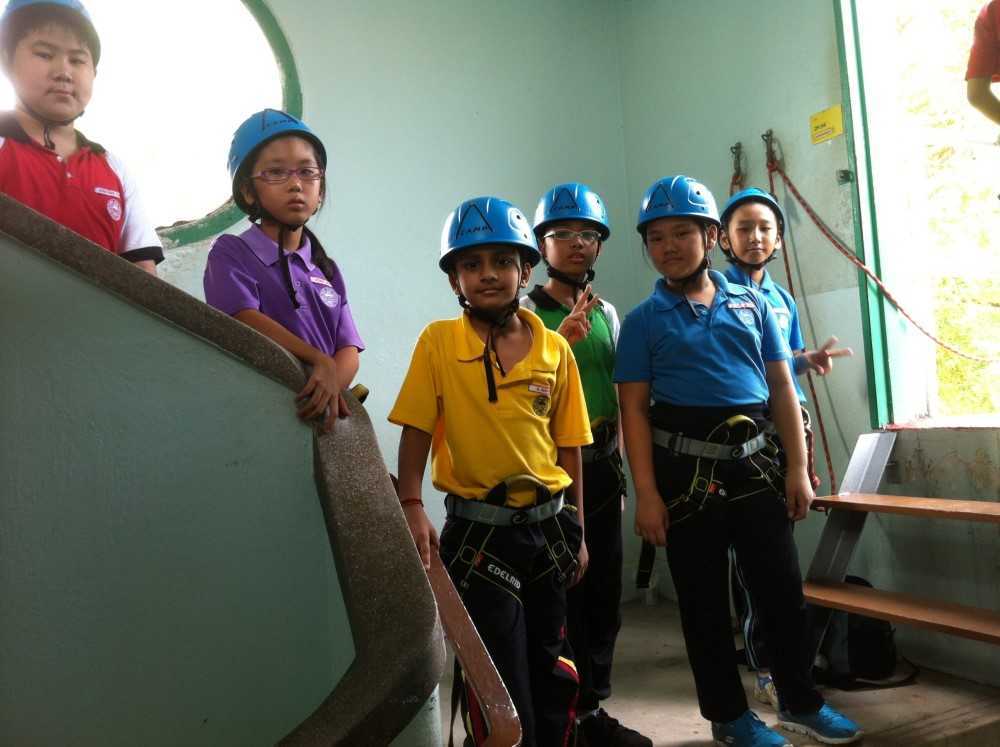 The school makes its Media Resource Library available to its students. It stores more than 30,000 books and other materials that can aid their learning. There’s also a Discipline and Student Leadership program that teaches students different values they can use to contribute to society.

The school receives mostly positive reviews because of its emphasis on academic excellence and values that encourage them to be better citizens of the country. Their facilities and the environment they maintain are also being praised by students and parents alike.

Some of the awards garnered by the school are in sporting events such as badminton where they reached Top 8 in NSG South Zone Senior Boys Division. The same awarding body recognized their excellence in basketball, football, and rope-skipping in 2018.

Events include KidzRead programme which encourages kids to develop their love for reading. There’s also Kidz Drama which features different activities where students can showcase their unique talents.

Clubs, sports, and other activities 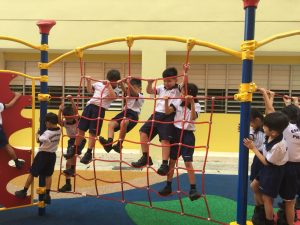 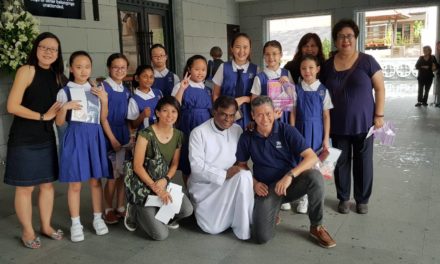 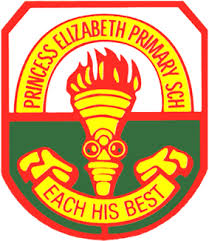