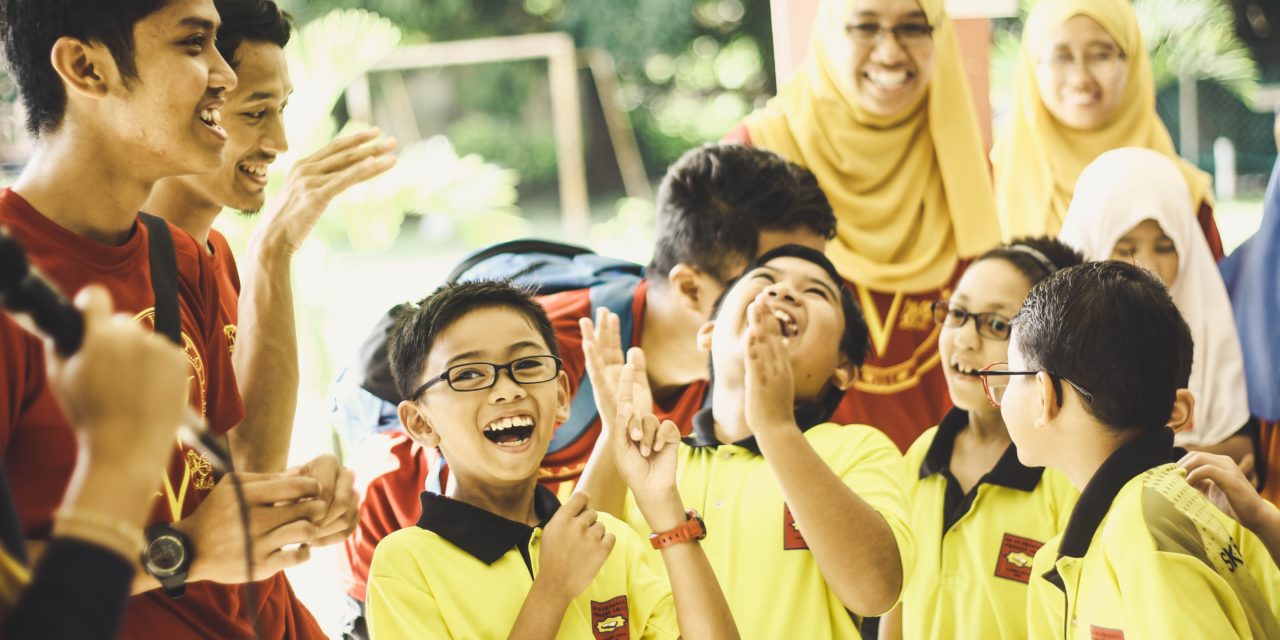 Formed in 2000, Anderson Primary School is a primary school at Ang Mo Kio merger of three different primary schools: Ang Mo Kio North, Hong Dao, and Li Hua. Over the years, this school has established its reputation as one of the best primary schools in the area. Its curriculum, programs, and unique practices not only bring out the best in every student but also forms a close-knit community of teachers and parents.

Anderson is spearheaded today by exemplary educators and staff who emphasize the school’s trademark in “experential, constructivist approach to learning.” This encourages the students to perform effectively in the classroom as well as develop self-efficacy that will drive them to keep on learning.

Anderson Primary School houses up to 30 students in each classroom. Just like any other good school in the neighborhood, it focuses much on academic excellence. But what makes Anderson stand out is it gives equal importance on co-curricular activities. In fact, it is thought to be the school’s strongest point: its emphasis on learning beyond the classroom as shown by their 14 CCAs.

The school boasts of a clean environment that’s conducive for learning. Aside from that, parents also love the school’s above average performance on PSLE. However, among the important points, many parents raise the following:

1.) the school’s canteen food which can be on the pricey side

2.) difficulty in dropping off and fetching kids given the designated area doesn’t provide much space, resulting in traffic congestion during rush hours. 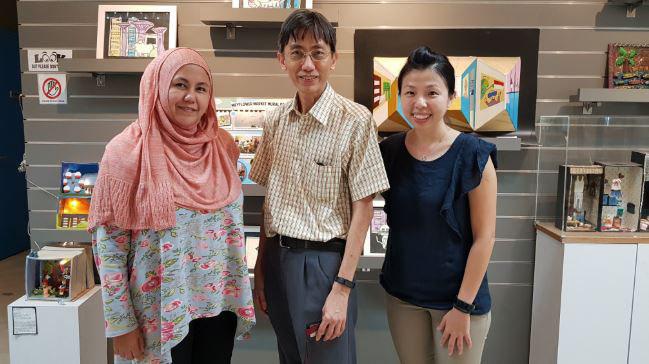 Ang Mo Kio Primary School’s current facilities and overall performance can be attributed to its rich history. The school started as the first primary school in Ang Mo Kio New Town. It underwent a lot of changes, primarily on its location, and a merger with Kebun Bary Primary School in 2002. Situated in 20 Ang Mo Kio Avenue 3, it’s been providing quality education to primary school students for more than 40 years.

AMKP’s philosophy revolves around the belief that all children have the potential to learn and it is, therefore, imperative that we provide each of them, regardless of background, the opportunity to do so. Another thing emphasized in this institution is preparing students in academics as well in personal development.

The story of this school started with 4 sisters who spent their lives putting up orphanages and schools. They arrived in 1854 where they were met with problems in terms of funding, workforce, and space. However they prevailed and soon after, they were providing shelter and education for girls in the country.

CHIJ St Nicholas Girls’ Primary School is among the most in demand in the area. It’s chosen by parents because of a great school environment and focus on academic excellence. It has been awarded SDA (School Distinction Award), SAA (Sustained Achievement Award), ODA (Outstanding Development Award), and BPA (Best Practice Award) in recent years.

In 1944, Jing Shan was originally known as Chin San School, named after Chin San Village which was located in an area known today as Serangoon Gardens. Over the years, it’s been honing its techniques to provide a quality holistic education for kids in Ang Mo Kio. Its emphasis on values to help children grow to make it a strong ally of progress.

One of the school’s notable strengths is its effort on making an environment suitable not just for learning but also for growth. During the first day of school, there are programs that allow parents to take a peek on what their children’s day looks like. This includes giving them a chance to observe for a few minutes in the first days of school and holding orientations where parents can ask the teachers and staff questions, from the school’s curriculum to what the kids eat during recess time. 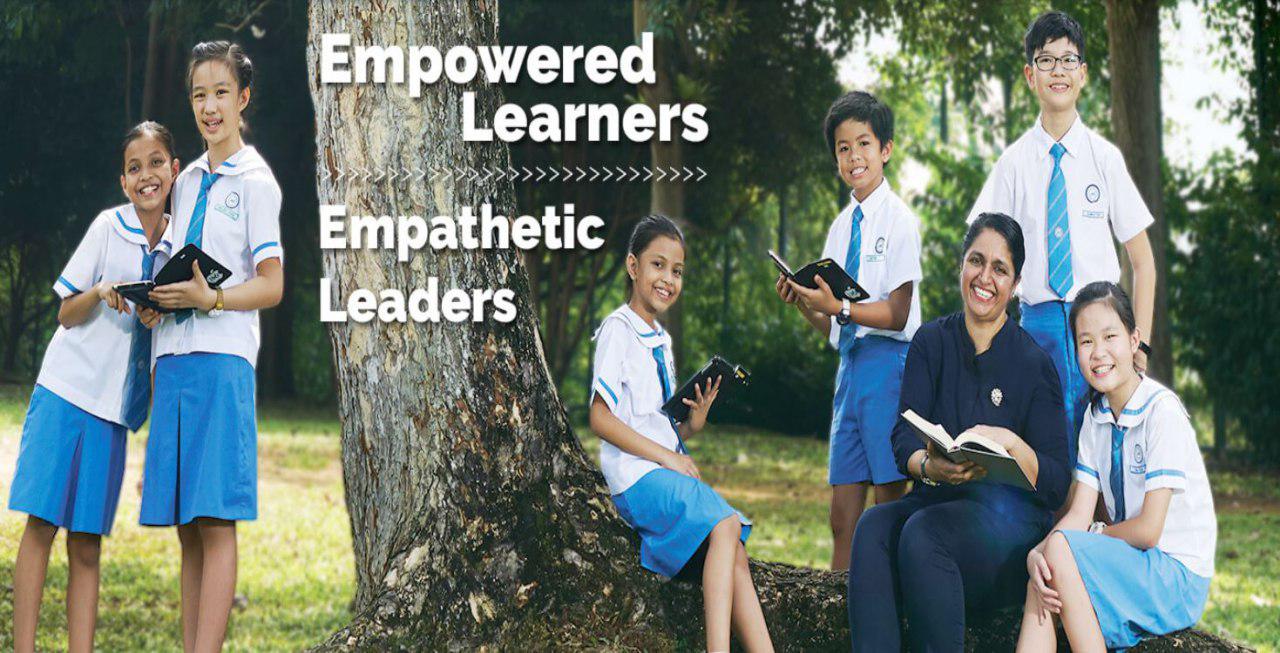 Mayflower Primary School’s philosophy is deeply rooted in helping students develop into “exemplary citizens of tomorrow”. This includes igniting in them the love for country, community engagement, art appreciation, values orientation, and healthy and active lifestyle.

One of the strengths of Mayflower is its focus on co-curricular activities in addition to academic excellence. Through their guidance, students are taught that there is more to learning than having lessons inside the classroom. Though many parents like this approach, there are some who think that they should put more importance on their academic efforts.

What we know today as Teck Ghee Primary School is a merger between an older school of the same name and Chong Li Primary School. It held its first classes in Braddell Secondary School. Now it is situated in 6 Ang Mo Kio Street 44.

Parents love this school because of the apparent concern the principal, teachers, and st

aff shows to the students. They are continuously commended for being so responsive and efficient in terms of providing not just education to the kids but also other services such as purchasing school supplies, etc.

This school started in 1983 in Ang Mo Kio and was officially declared two years after. It is famous for having famous visitors from different parts of the world. Perhaps you’d remember when it hosted Queen Elizabeth in 1989, among many other world leaders and figures over the years.

Many parents are impressed with the school’s emphasis on the students’ holistic development. They are academically driven as well, making it an ideal choice for parents to focus on this area. 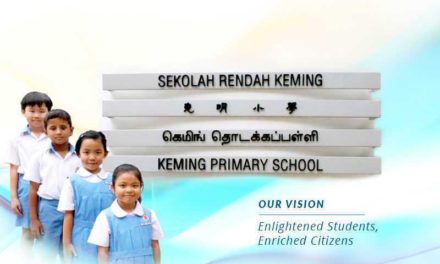 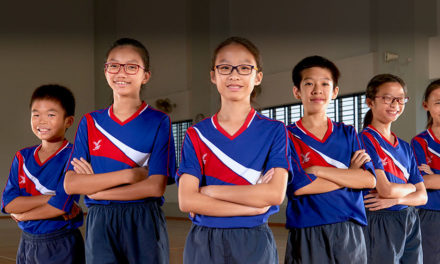 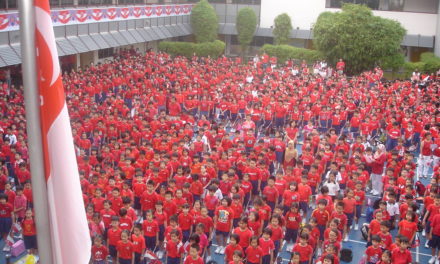 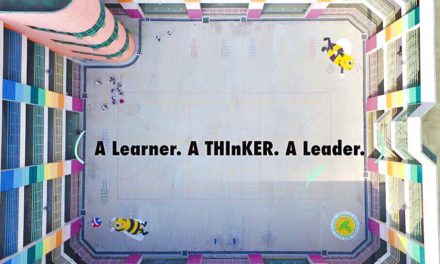