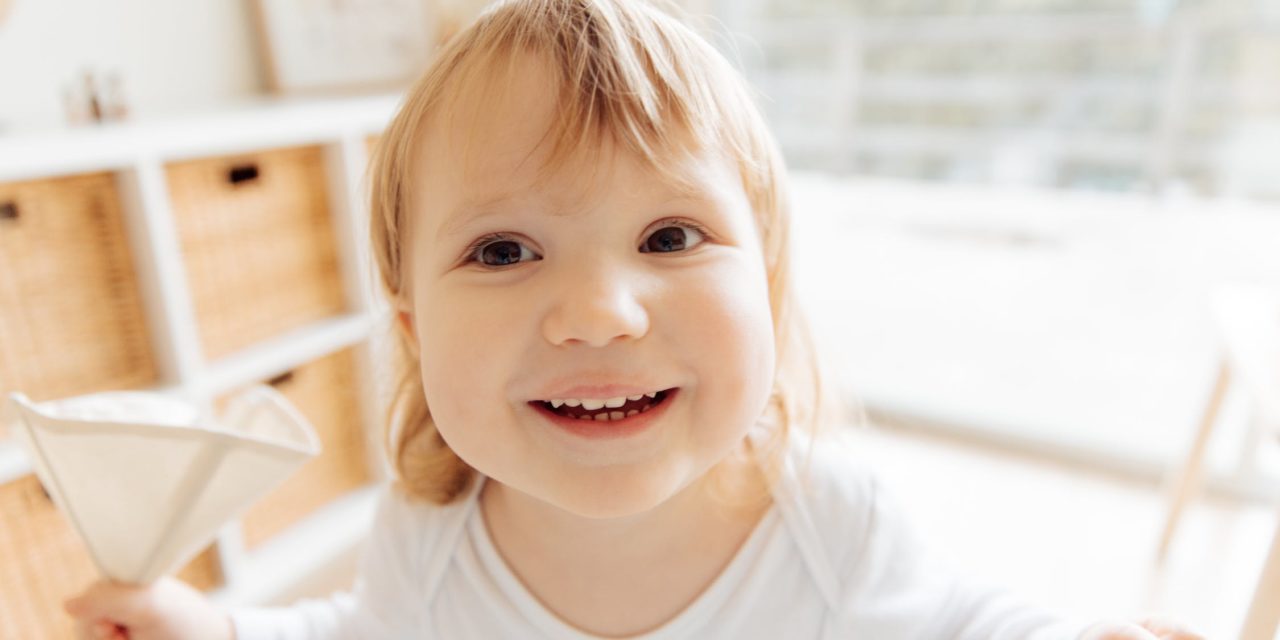 If you’ve got a two-year old in your hands, then you may already have an idea of what we’re going to talk about today. It’s the tantrums, the screaming, the clinginess, the impatience, the fussiness, and everything in between and more. This is the terrible twos.

When our kids were still babies, obviously less than two years old, they couldn’t really do much of anything because, well, they’re babies. They can’t walk, talk, or even think in the same that they do when they turn two.

But the moment they hit that two-year mark, suddenly, everything is different. It may be a gradual change to some but the effect is still the same – it’s something you may not be prepared for.

What is the “Terrible Twos”? 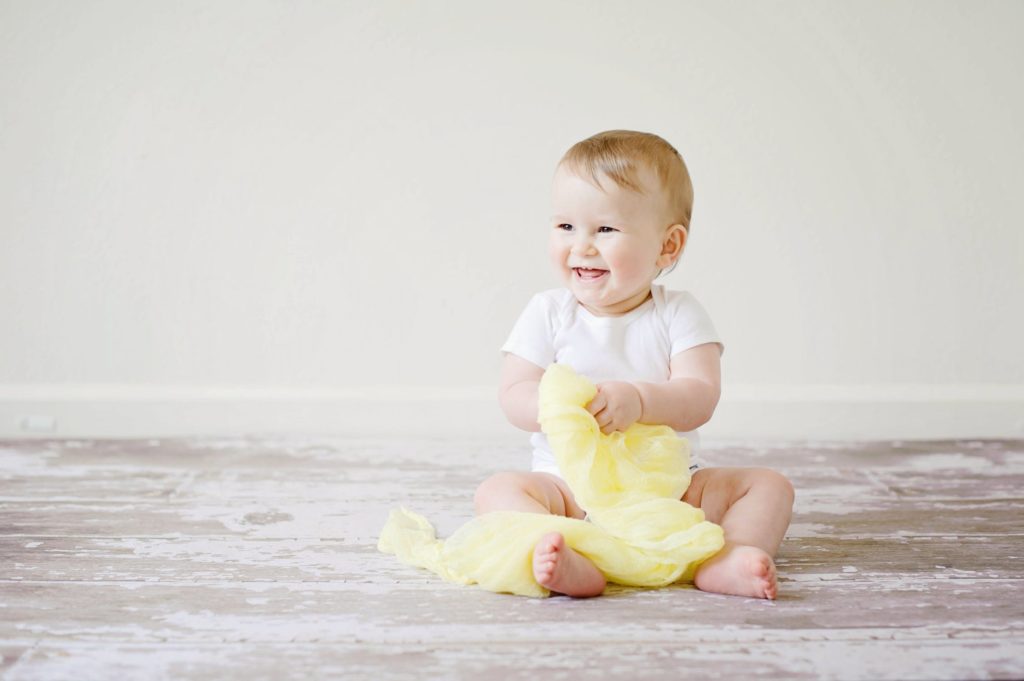 Imagine this scenario: you’re in a toy store, candy shop, or anywhere that has lots of cute and fun stuff in it – and you’re with a two-year old. It’s more likely than not that they’re going to see something and want to get it. So, they turn to you, ask if you can buy  it for them. You say ‘no’ (because that’s what most of us do), and then you brace yourself. Not a moment later, there goes the  screaming, crying, and whining in front of the people around the  store you’re in.

That’s the Terrible Twos. It’s a phase where toddlers have this behavior that parents may deem, well, terrible and unruly because there are rapid shifts in their mood. This is a time when they are at a crucial and rapid stage of development in every aspect: physically, socially, and mentally. It’s at this point that toddlers are gradually developing a sense of independence, a sense of self, and a desire to do things that they want by themselves.

The terrible twos and these changes are a natural part of their development. They undergo major motor, social, emotional, and intellectual changes. For instance, they understand more than they can express, which adds to the difficulty for parents to interpret their emotions and behaviors.

They’re also having difficulties with their reliance on their parents while having this desire to be independent. While they want to do things on their own, they are also aware that there are rules that are implemented and that they should abide by them. Because of this, they become frustrated, although it is still part of their normal development. This then leads them to act in a particular behavior that may be inappropriate and out-of-control, such as tantrums. Moreover, given that they understand more than they can speak or express, more of that frustration comes from their inability to express themselves and ask for help should they don’t get what they want. 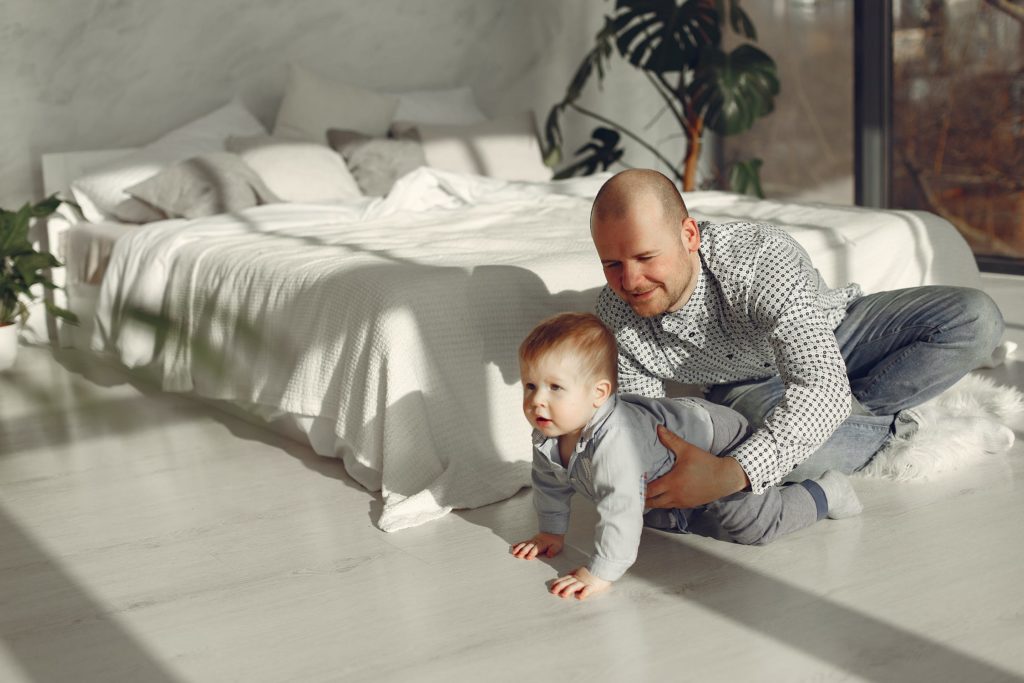 Toddlers still don’t have the capacity to relay what they want to other people. They also get frustrated when someone can’t understand or can’t guess what exactly it is that they want. It’s this inability to express and communicate themselves that leads to great frustration and hence, the temper tantrums. By the time that they reach a point in their development that they can talk and express themselves, these tantrums will gradually and eventually decrease.

Again, because they don’t know how to say what they’re feeling and what they want, there are times that they resort to aggressive behavior such as kicking, biting and hitting. At this stage, toddlers are still developing their impulse control so these may occur more often than you would want them to. Moreover, although it’s common, you should still actively find ways to put a stop on it so that they won’t get used to this kind of behavior in the long run.

Of course, tantrums are the most common signs that you will know you have a terrible two. They will cry, whine, wail, and throw themselves everywhere. This is their way of showing that they’re frustrated, upset, tired, uncomfortable, or hungry. Again, it’s their lack of communication skills that prevents them from dealing with their strong emotions in a way that is less chaotic.

Toddlers are experimental. Even though them saying ‘no’ doesn’t really fit into the situation or doesn’t make sense, they would still repeatedly say it. They are still testing it out and experimenting with it, and only then will they truly understand how the word works and in which situations.

It’s at this point that toddlers would be more territorial. You would hear them saying “mine” a lot and they can be possessive of not just objects, but also people. Although this is also a normal part of their development, it can be bothersome and annoying to parents. However, over time, they will eventually learn what ownership is and when and how to share with other people.

6 Tips to Survive the Terrible Twos 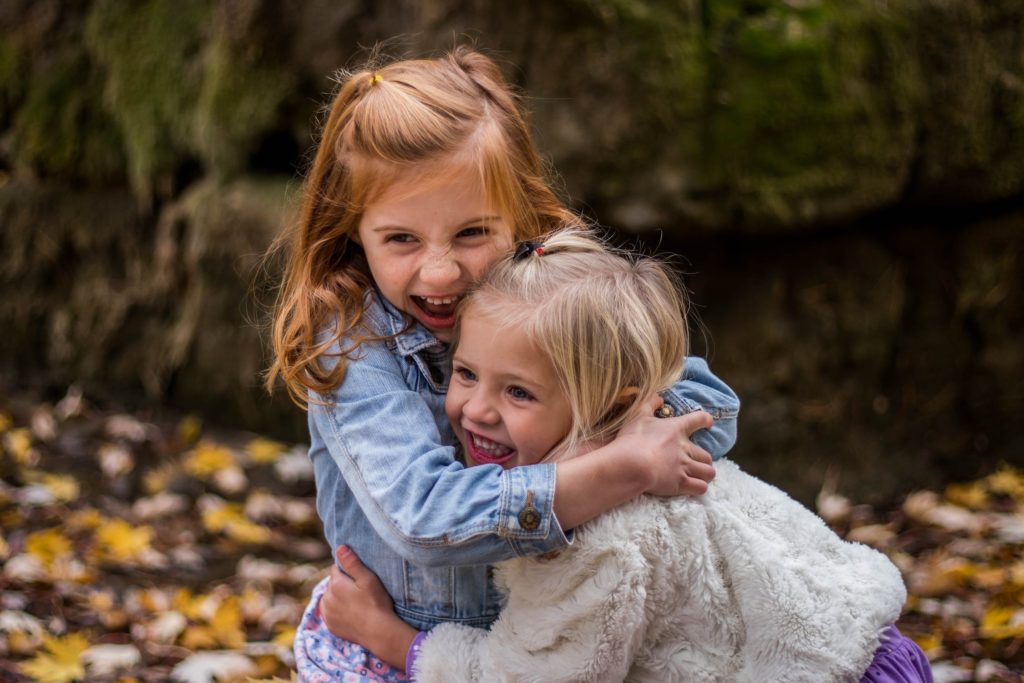 When emotions are at an all time high (not just for your toddler, but you as well), the best approach is to take a step back and relax. Moreover, this is also an effective way to discipline your child in the sense that they are now aware that their actions have consequences and that there are some actions that are just unacceptable. To implement this safely and effectively, find a place in your home where your child can sit for about a minute in order for them to reflect on what they have done. You shouldn’t put certain areas for timeouts such as their strollers or cribs – you wouldn’t want them to associate those areas with punishment and discipline.

Toddlers have the tendency to do things that are just not allowable, such as hitting, biting, kicking, and other aggressive behavior. Practicing a firm “no” when they do these things already tells them that this is not something that they should take lightly and should never do again. When they do these things, don’t shout at them or hit them back. Instead, talk to them and just say that it’s wrong and that you don’t hurt other people. There is no time to explain why they did what they did and why other people hit others in general due to their short attention span. The message will already be clear when you say “no” and you should be consistent at it.

In line with the previous section, consistency is key when disciplining your toddler. You should stick to your own rules and principles. In that way, you’re sure to see that your toddler will as well. As parents, you are their first role model. Remember, kids learn from what they see from you rather than from what you say – actions speak louder than words after all. For instance, if your toddler has hit someone and you didn’t say “no” or you let it slide a couple of times, then they will get mixed signals and will most likely still do it. Toddlers are very experimental so they’ll do things repeatedly in order to see what will happen. Staying consistent in this sense will help drill into their minds that some actions are unacceptable and have grave consequences.

When your toddler is in the middle of their tantrums, don’t follow their behavior and height of emotions. Try your best to stay calm because your toddler will eventually follow you – don’t let it  be the other way around. For example, when you’re in public and your toddler is having its mood swings, get down to their level and talk to them smoothly and calmly. They are very quick to respond and pick up on your emotions. If you show your frustration, the situation will definitely escalate. Be an example to how you want your toddler to be and react.

One of the most common reasons (if not the only one) why a toddler will have tantrums or any aggressive and unruly behavior is that they didn’t get what they wanted. When saying “no” won’t seem to work in your situation, distract them from the thing that they want. For example, if they want candy from a store, distract them with something bright you saw in the mall. Tell them stories, talk to them calmly, and eventually, they’ll forget about what they wanted in the first place.

Toddlers are very fussy. They’re extremely picky when it comes to the food they want to eat. Because of that, there may be a lot of times where they won’t eat a whole meal throughout the day, and also because these meals just won’t satisfy them. Generally, they would need around 1,00o to 1,200 calories a day. That may seem a lot especially for fussy eaters. To combat these, prepare snacks wherever you may go and whenever. However, take note that there are some snacks that need to be taken in moderation as they are not healthy. Some healthy snack ideas include: whole wheat crackers, sliced fruits, low-fat yogurt, low-fat milk, and small pieces of cheese. 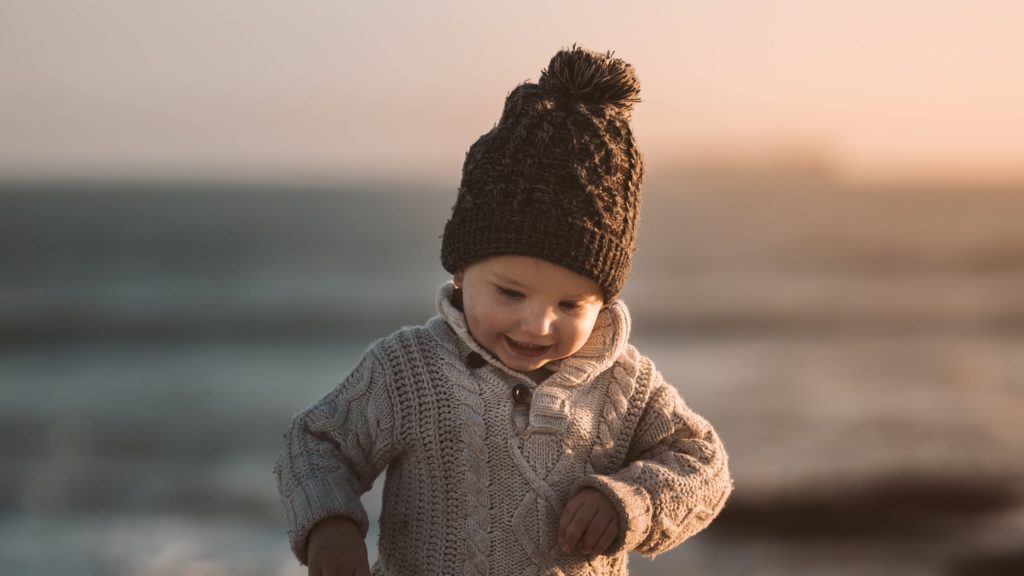 Yes, this is a difficult time for parents to undergo but when you truly understand how and why our toddlers are being the way that they are, dealing with it won’t be that difficult and tiresome. Remember, they’re not being aggressive just because they want to make your life miserable – there are legitimate reasons behind it. Try out these tips in order to deal with the terrible twos in a healthy and constructive way! 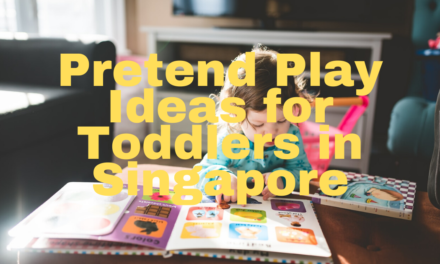 At What Age Should a Child Be Fully Potty Trained 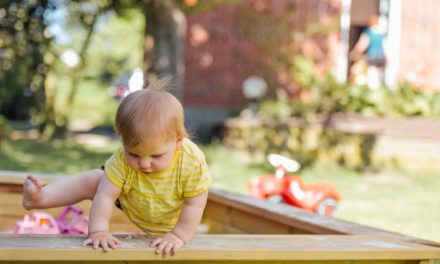 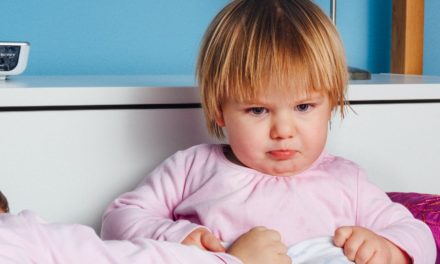 5 Common Toddler Behavioural Issues and How to Deal with Them