What Not to Eat After Delivery: Some Things to Remember 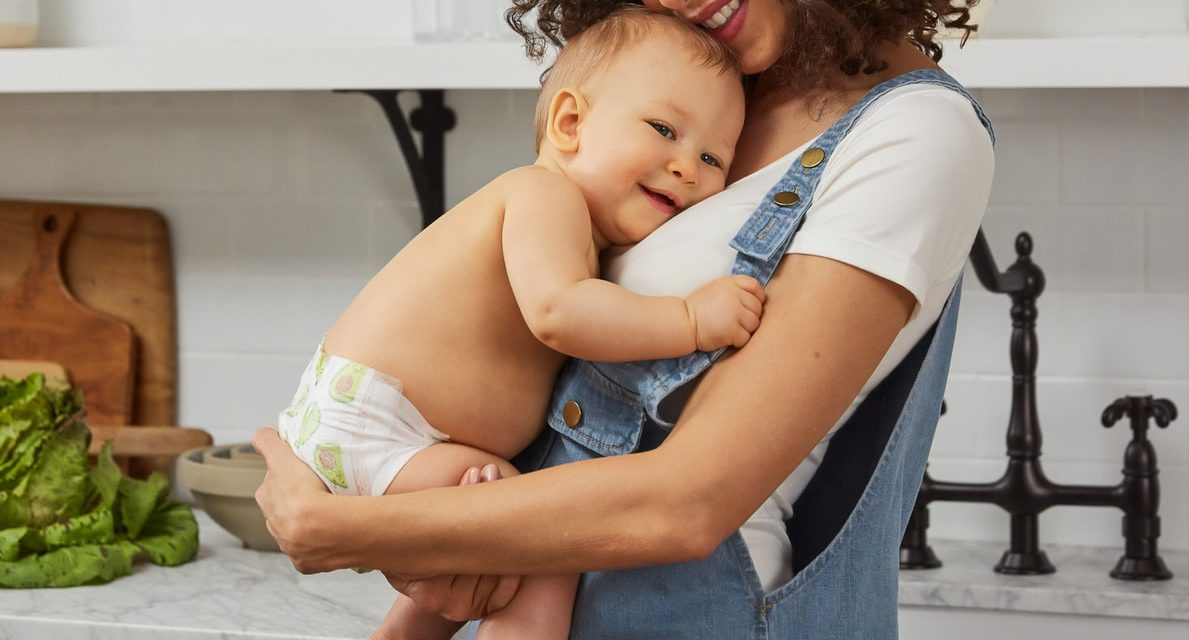 There’s not a lot of food a breastfeeding mom should avoid, but, as always, they should be taken in moderation at all times.

What Not to Eat After Delivery

When you’re a breastfeeding mother, you have to take special care and effort on your diet because what you eat is essentially what your baby eats as well. This means that some of the food you love might need to be taken in smaller amounts or not at all.

Here are five types of food that you should avoid during breastfeeding: 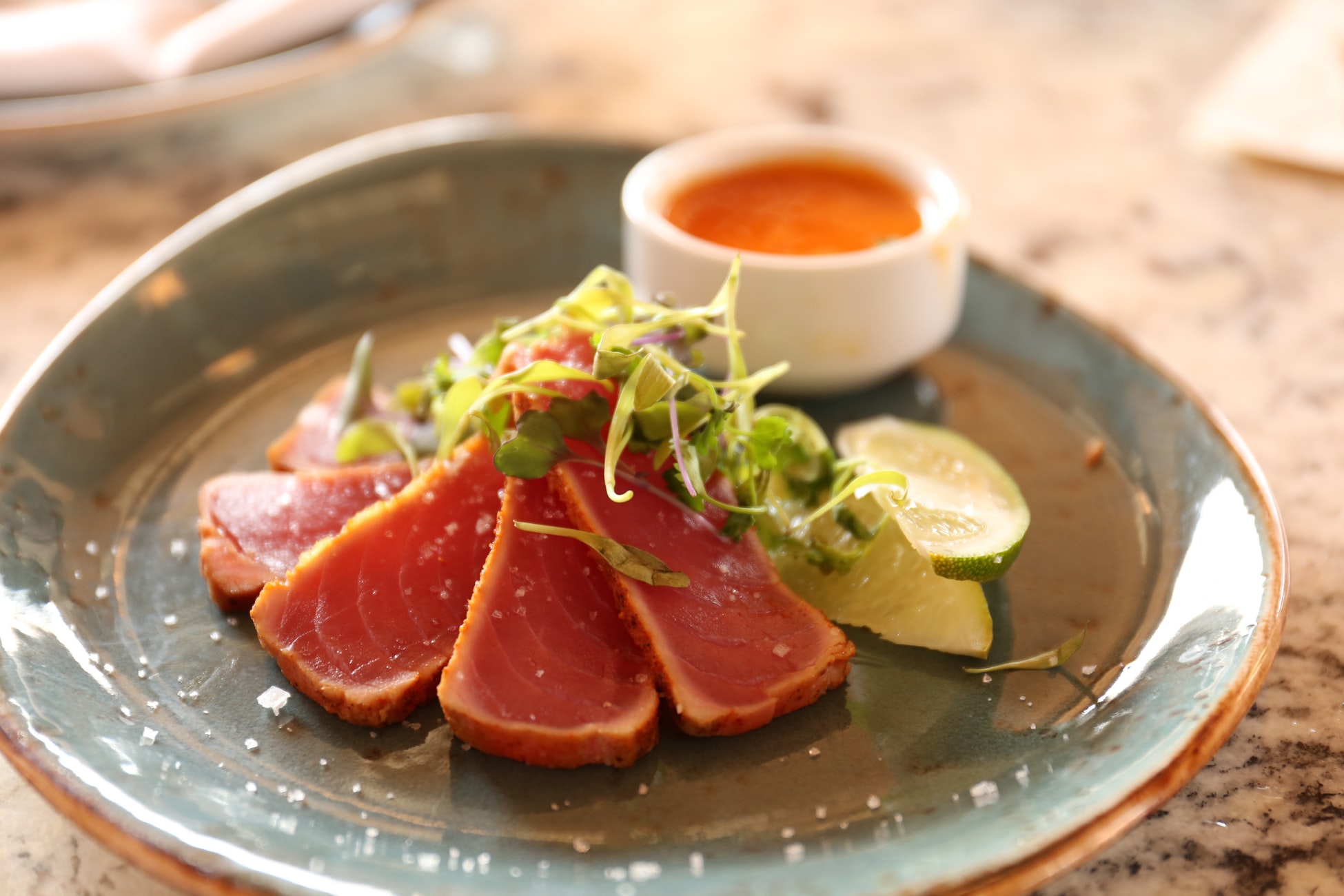 Yes, most fish and seafood actually contain mercury and other contaminants in varying doses. But what is mercury?

When you hear the term, the first reaction you would probably have is shock and fear. We know mercury as this dangerous element that needs to be handled with care – and now the fish we eat might be contaminated with them.

This occurs primarily in one way – pollution. Coal-burning power plants and factories spew mercury into the air. This can travel halfway around the world and settle into bodies of water such as lakes, rivers, and oceans. Organisms living in them absorb or ingest this pollution and start working its way up the food chain. Thus, big predatory fish, like sharks and tuna, have a high possibility of having high concentrations of mercury in their bodies.

What’s worse is that you can’t see, smell, or taste mercury contamination in fish. You can’t even cook it away or cut it out of the fish. But, just as the title says, the only fish you have to avoid are high-mercury fish. Here are some key species to look out for:

As a breastfeeding mom, you have to take note of this: Excessive amounts of mercury passed through breast milk may potentially harm the infant’s developing nervous system. Early exposure to high levels of mercury can cause infants and young children to have delays in cognition, fine motor skills, speech and language development, and visual-spatial awareness. Developmental and neurological damage can be irreversible for fetuses and young children, but as children get older, the risk associated with mercury exposure decreases.

Fish and seafood are rich in protein and omega-3 fatty acids, all of which are important in your baby’s brain development. Just pay extra attention to what you’re eating and how much of it you’re consuming. With that, you and your baby won’t be at risk. 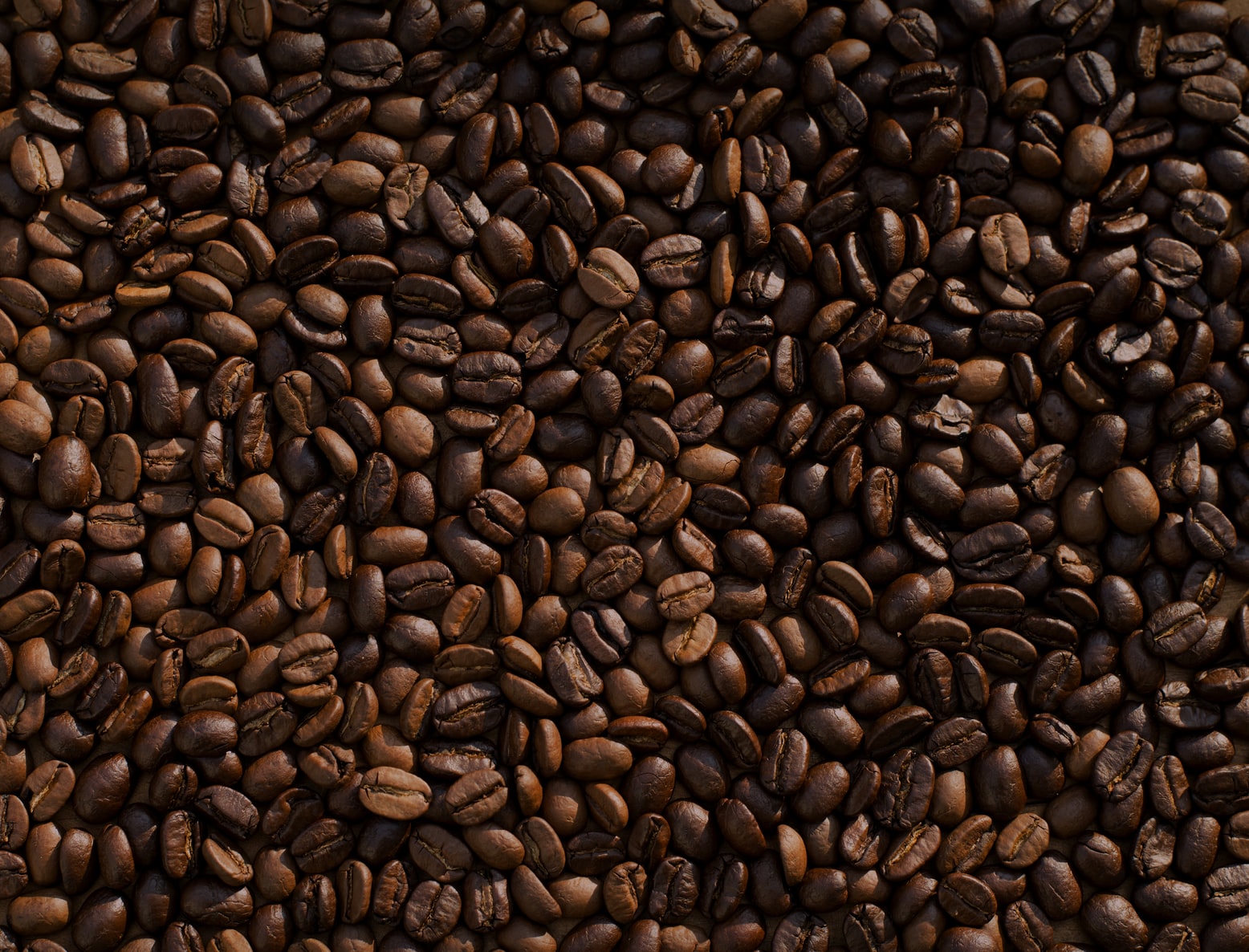 Foods that contain caffeine aren’t necessarily harmful to your baby. Yes, it is still passed into your milk, like most foods, but most babies aren’t bothered by it. The decision on whether or not you should still consume caffeine primarily lies on your baby’s preference. If your baby is having trouble with sleep or becomes more irritable, then you should lessen your caffeine intake.

At this point, you may feel complacent after knowing that caffeine doesn’t really have as much bearing as high-mercury fish. As safe as it sounds, your baby is still just a baby meaning their immune system and other organs are still in their developmental stage – fragile and incomplete.

According to the Centers for Disease Control (CDC), newborn infants break down caffeine at a much slower pace than us and even compared to older babies. Especially for newborns, even the smallest amounts of caffeine can transfer to your breast milk and build up in your baby’s body over time. Again, moderation is key.

Babies, whose mothers have very high intakes of the caffeine of about 10 cups or more a day, have been reported to have adverse symptoms such as irritability, poor sleeping patterns, fussiness, and jitteriness.

These are some of the foods that contain caffeine – take them moderately or not at all, especially for breastfeeding mothers:

We know that these are some of the best joys in life – especially when you’re craving and need some comfort. But when you’ve become a breastfeeding mom, you should tone it down a bit for you and your baby’s well-being! 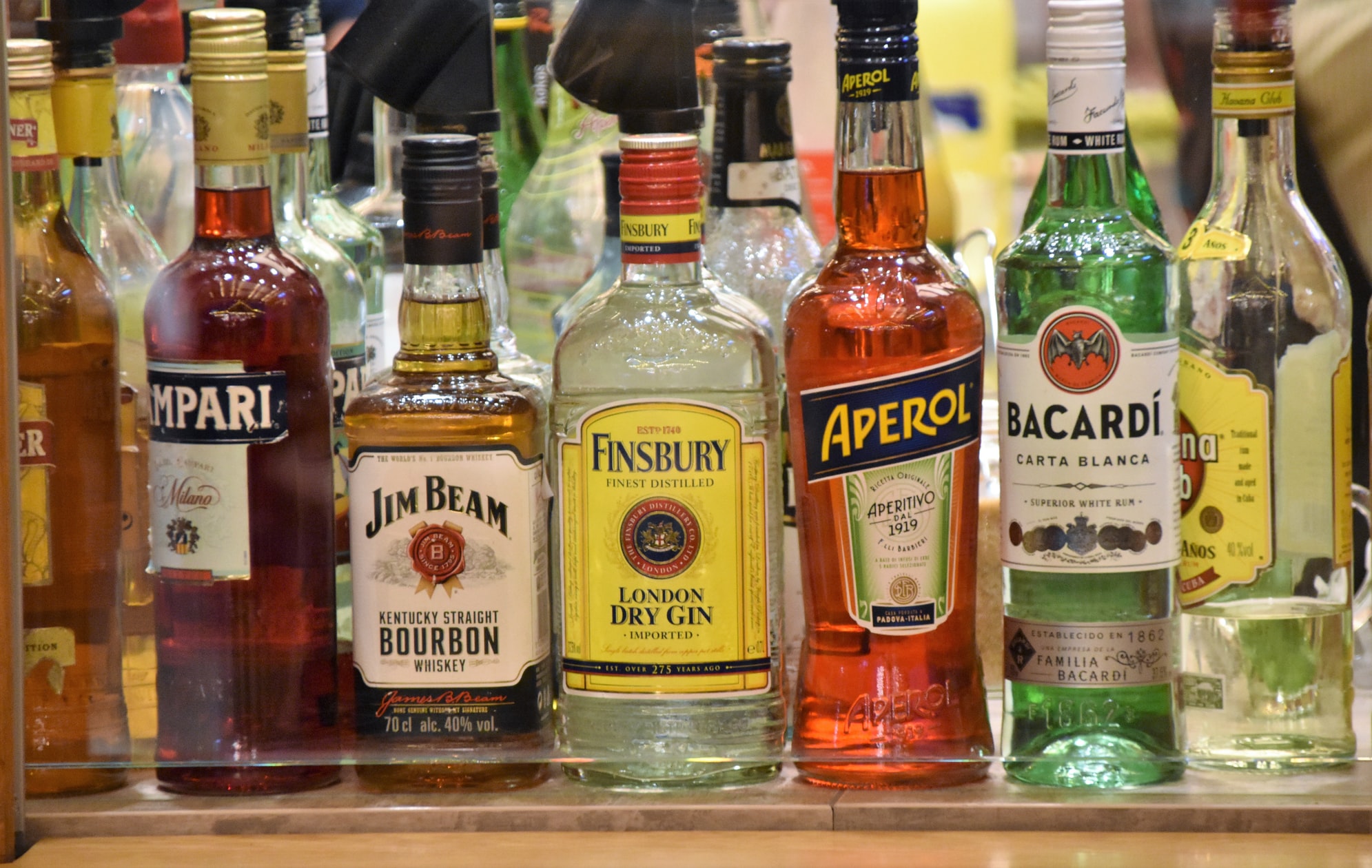 This might sound like a no-brainer, but avoiding alcohol when you’re breastfeeding has a lot more to it than you think.

The duration of time that you consume alcoholic beverages matters the most when you’re breastfeeding. For example, alcohol levels are highest in breast milk 30-60 minutes after your alcohol consumption. After two to three hours of consumption, the alcohol might still be detected in your breast milk.

Some factors that you should take into account include whether or not there is food consumed as you are drinking, how much you weigh, and how fast alcohol is usually broken down in your body.

Moderate alcohol consumption is known not to be harmful to the baby, especially if they take note of the time they have to wait after alcohol intake. However, higher levels of alcohol consumption affect the mother’s milk ejection reflection as their alcohol levels remain high. As this goes on, excessive alcohol consumption could lead to shortened breastfeeding duration because of decreased milk production. Other effects this could have on the baby include disrupting the baby’s sleeping patterns and early development. 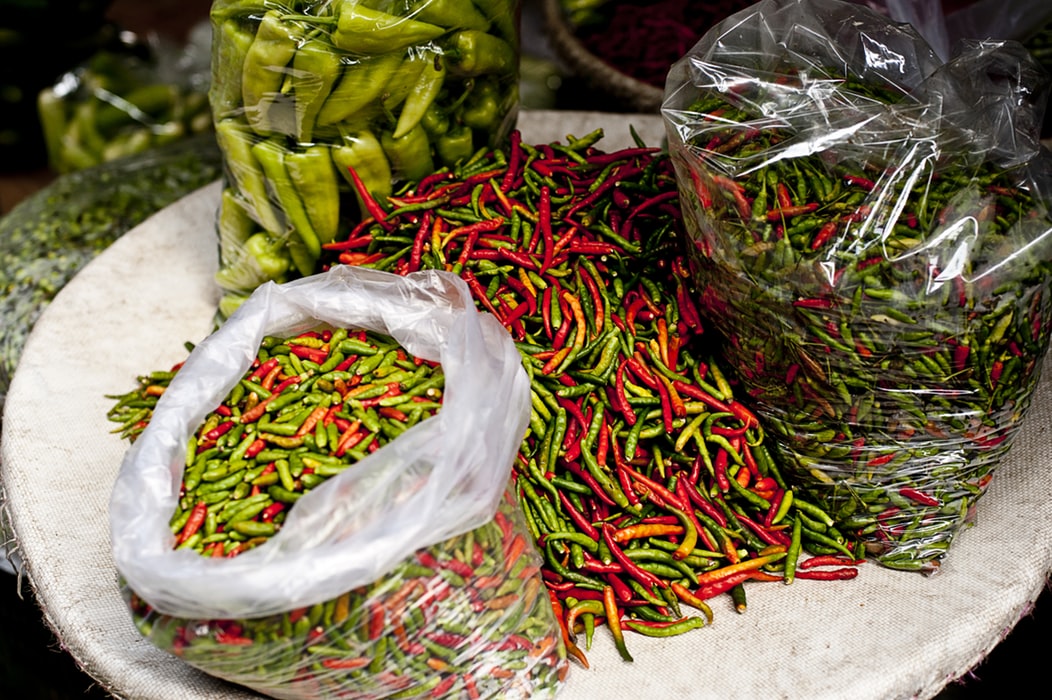 It’s actually okay to eat spicy food when you’re a breastfeeding mom. Yes, it will still enter your breast milk, but most babies aren’t bothered or unsettled by the new taste. The addition of new flavors to your breast milk is even beneficial for your baby – they would nurse longer and drink more.

So what’s wrong with spicy food, and why is it in this list?

Both are valid questions. However, what you need to take into account is the possibility of triggering allergic reactions. Just like how most of us show symptoms of allergies, babies will have rashes on their skin after you’ve consumed something spicy – if they prove to be allergic.

Another complication is colic pain. Colic is when a healthy, well-fed infant cries more than three hours a day, more than three days a week, for more than three weeks. There’s no known definite cause of colic yet, so it’s difficult to treat. One of the theories on the reason behind colic is the baby’s digestive system as it is developing. Because it is still susceptible to many complications, spicy foods can easily trigger colic pain in babies. 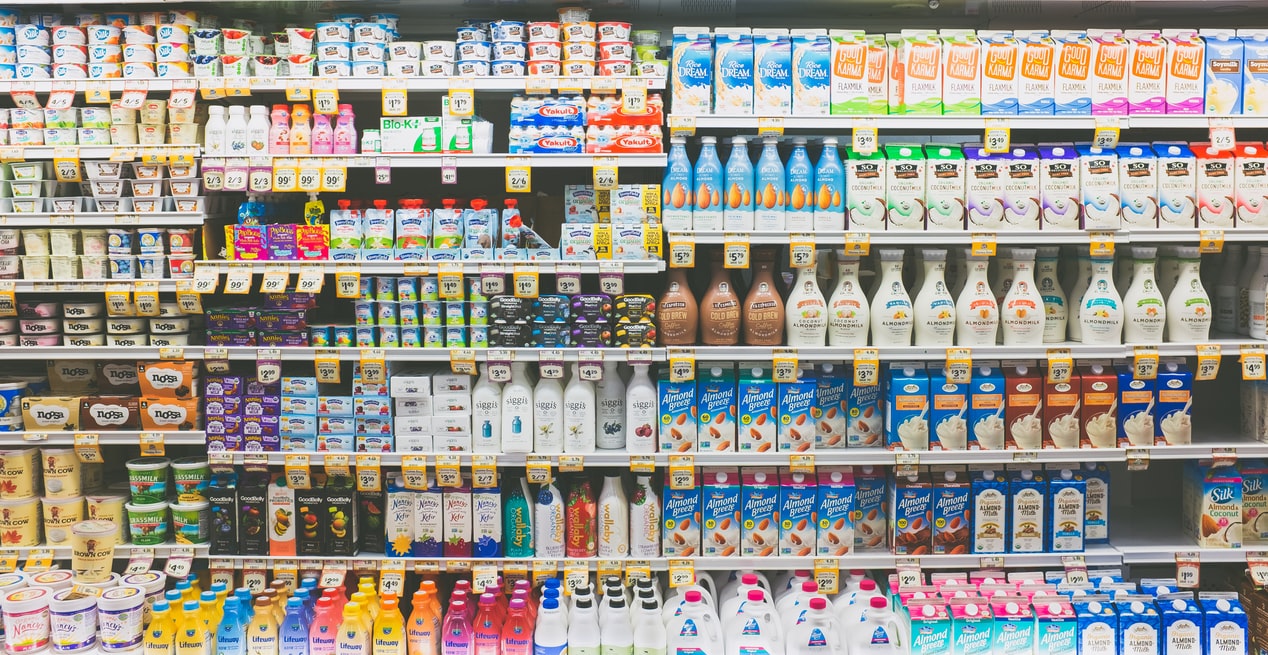 Ah, yes, another one of our favourite foods that, unfortunately, breastfeeding moms should consider avoiding. As delicious and abundant as dairy products are, it operates the same way as spicy food in a sense – they both cause allergies.

One of these allergies caused by dairy is called cow’s milk protein allergy or CMPA. It is when a baby negatively reacts to the proteins in milk. Milk contains two types of protein: casein and whey. The latter is curd formed when milk turns sour. The former, on the other hand, is the watery part left when the curd is removed. Your baby may be allergic to one or both of these two proteins.

Common symptoms include rashes, redness of the face, watery eyes, and a stuffy nose. It’s also possible that the baby may feel sick or have diarrhoea.

Most of these allergic reactions will manifest right after the baby’s consumption of your breast milk. But there are times that they may be delayed as well, so you should still keep an eye out for symptoms.

Some Notes and Tips You Should Remember: 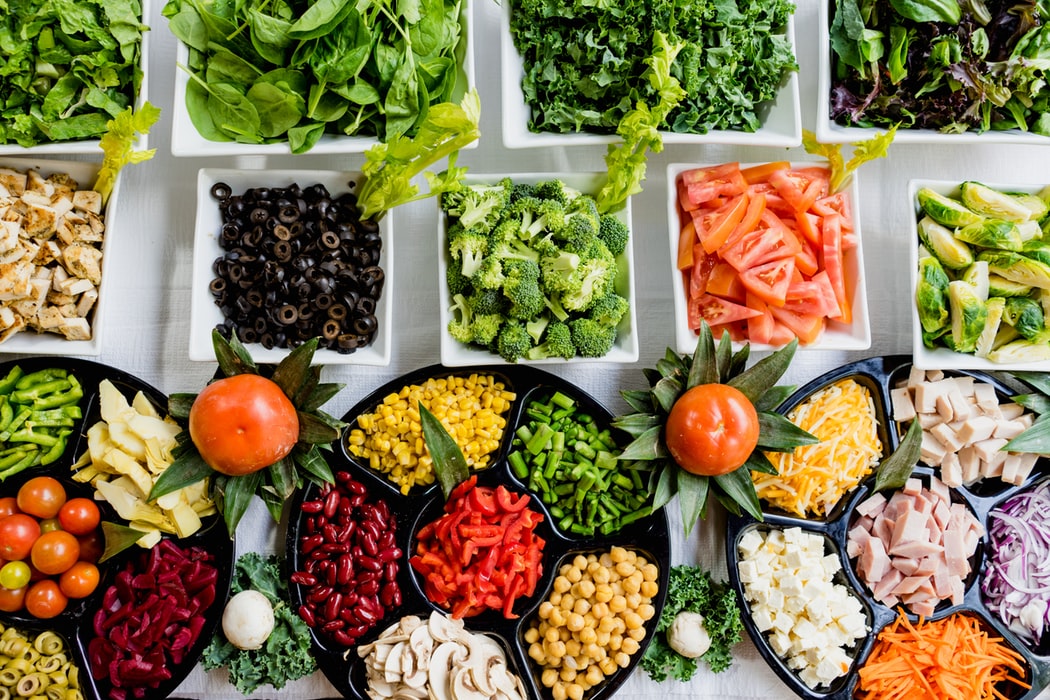 Babies actually don’t react as much to the food that you eat. But when they do, the reactions differ from baby to baby. Given that, some of the foods in this list may not have adverse effects on the baby you’re nursing. Consequently, some might. Do a trial and error of the food you eat and how it affects your baby – keep an eye out for symptoms!

In line with that, keep a food diary to keep track of your diet and its corresponding effect on your baby. This way, you will be able to tell which foods are causing the problem easily.

After detecting which foods are bad for you and your baby, read all the food labels you plan on eating and remove those that contain harmful ingredients. If symptoms have already shown on your baby, it may take up to four to six weeks for it to subside.

When in doubt, always consult your doctor or dietitian on what not to eat after delivery. 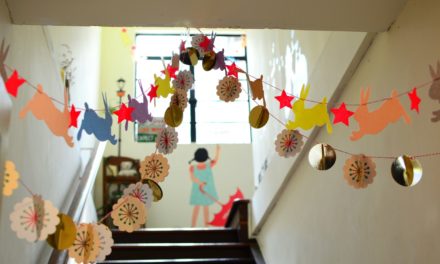 Post-Child Birth: What Not to Eat After Delivery 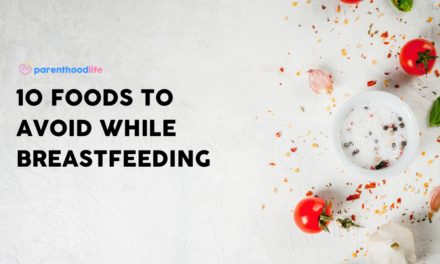 10 Foods to Avoid While Breastfeeding 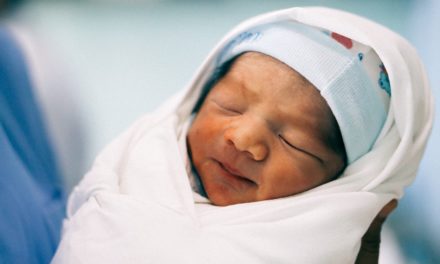 When Is The Perfect Baby Feeding Time? 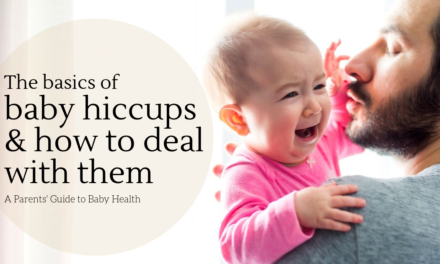 Baby Hiccups and How to Deal with Them